Producer and DJ Sjoerd IJpelaar, better known as Suyano, grew up in Breda where other heavyweights like Tiësto, Hardwell, Dannic, W&W & R3hab also have their origin. At the age of 8 he started playing drums. And now this musical education is one of the many things that makes him stand out as a DJ. His DJ-sets go way further than turntables and a mixer. Suyano is playing the crowd by using his drumpad during his shows. His shows are much more than just a DJ-set. He makes a live performance that is as energetic and thrilling like watching a real drummer pouring his heart out on a drum kit.

Suyano’s sets are full of energy and have a unique style. House music that is progressive, fresh and accessible with a flow that will get you hooked. Instantly. That is why he also played next to an impressive line-up of DJ’s such as Hardwell, Tiesto, Afrojack, Steve Aoki, W&W, Nicky Romero, KSHMR, Diplo, R3hab, Laidback Luke,and many more… As a producer, Suyano started to develop his own style at the age of 17. Laying out the groundwork for later hits such as “Wait for the night,With You, Bomboclat, Otherside, Overload, Rewind, I’ll be There, Wasting Love, Shockwave, Bottles Up, Switch Up and Ready”. All these tracks made it into the charts. Some of them are even streamed more than 5 million times on Spotify only. The elements of his tracks are as progressive as his DJ-sets. With these unique features Suyano’s carreer started at NOPEISDOPE where he played a lot of shows in all the biggest clubs in the Netherlands. After that he got signed to Spinnin’ Records and later on he released several tracks on Wall Recordings (Afrojack), Blackhole Recordings, Armada Music (Armin van Buuren). In 2015 he was asked to do an official remix for Pitbull and Shaggy from their track What is Love. His tracks received massive support by Hardwell, David Guetta, Tiesto, Martin Garrix, R3HAB, Showtek, Dimitri Vegas & Like Mike, Bassjackers, Nicky Romero, Quintino, Ummet Ozcan,, W&W and many more. As a result, his career exploded! Afrojack also showed his support by playing Suyano’s track “Switch up” live at Ultra Music Festival 2016. In 2016 Suyano released 1 track at Armada Music and 5 tracks on Hardwell’s Revealed Recordings and he got signed to Hardwell Publishing. Suyano hosted the Revealed radioshow and he made a weekendmix for BALR. At the end of 2016 he mixed “The Sound of Revealed” which is a compilation of all the Revealed tracks from the year 2016. His tracks were also used for the Revealed Amsterdam Dance Event sampler.

According to Beatport’s analytics Suyano is #29 best selling artist in the Beatport Bigroom charts. In 2016 Suyano also became the most booked international DJ in China. 2017 started off with a big bang! Suyano was asked by Hardwell to play a live set during his Hardwell on Air 300 radioshow and he already released 5 tracks on Revealed. His tracks were also used for the Revealed Miami Sampler. In May 2017 Suyano was asked to host the Revealed Residency in a big club in China. He also hosted “Revealed Radio episode 120” and he did a guestmix for Tiësto’s radioshow Clublife. During 7TH Sunday Festival he did a back to back set with Hardwell and in June his first solo album “ The Sound Of Revealed” got released. He also played “Ziggodome 3 times for 15.000 people per show. In July 2017 Suyano made his debute at ULTRA Music Festival. At the end of 2017 he played at the world biggest guestlist event in Mumbai together with Hardwell.To close 2017 he openend Tiesto his concert in their hometown Breda. According an article  in the ‘DJ Mag’ Hardwell named Suyano as breakthrough dj & producer of 2017.

In 2018 he already did shows in China, Myanmar, Thailand, Bali, Taiwan, India, Tunesia, Germany and Ultra Europa in Croatia. Expect a lot of brand new music in 2018!

Last September Suyano did his first collab with Hardwell called ‘Light it up’ It reached the number 1 position on beatport!

Nowadays Suyano is playing all over the world and together with all his releases you can say he’s definitely on fire! 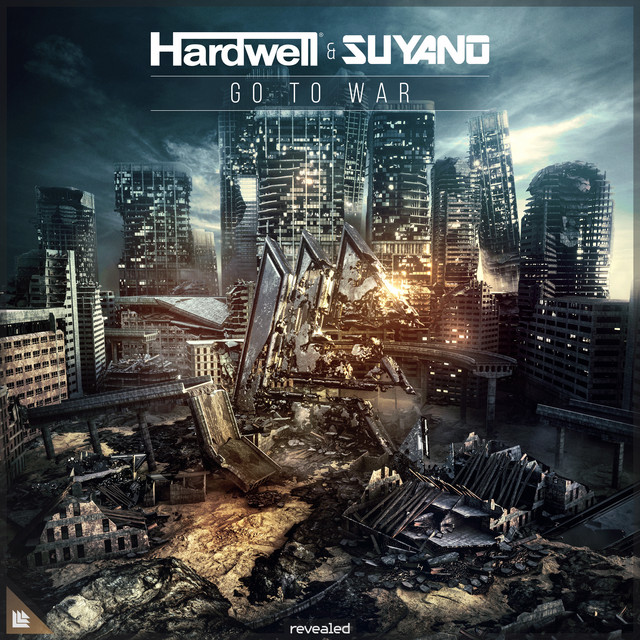 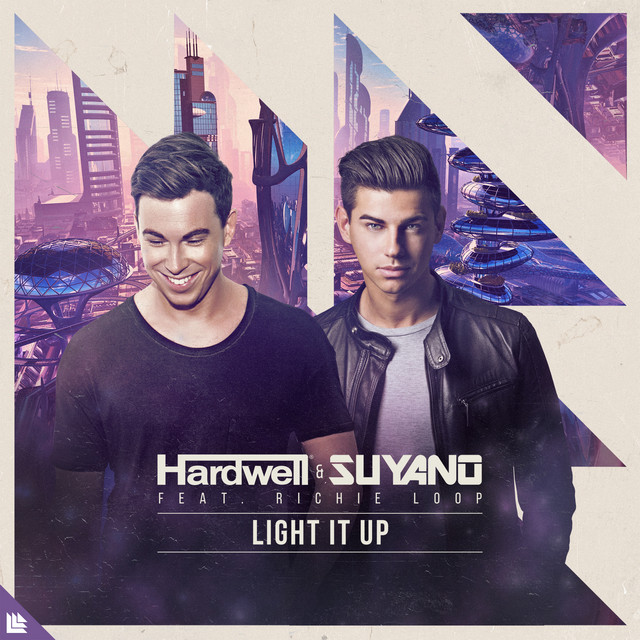 Hardwell & Suyano & Richie Loop - Light It Up Listen on Spotify 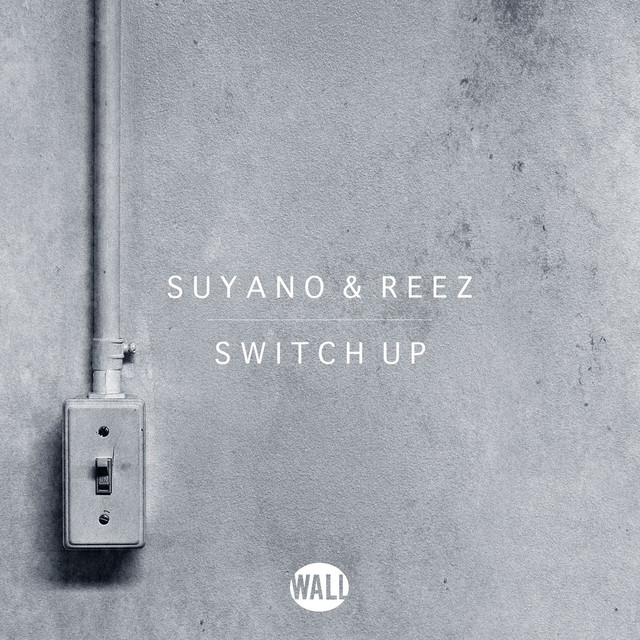 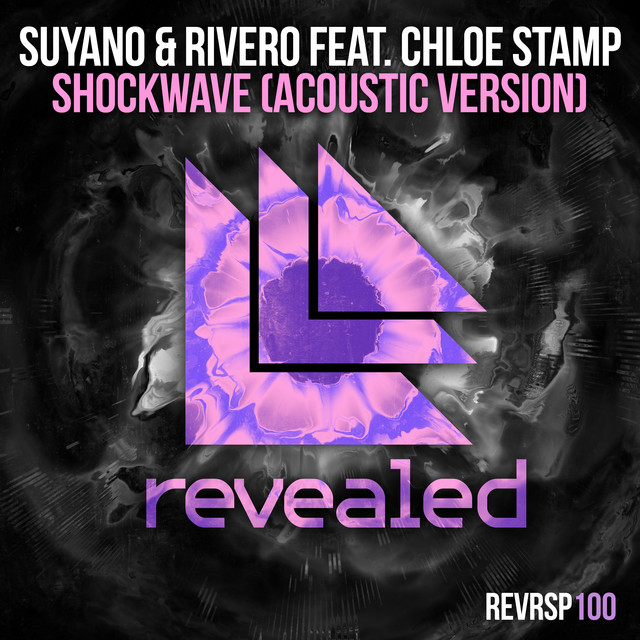 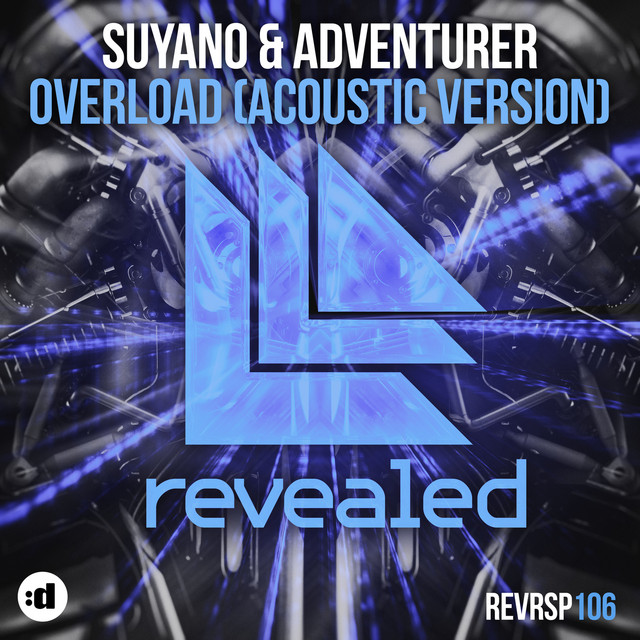 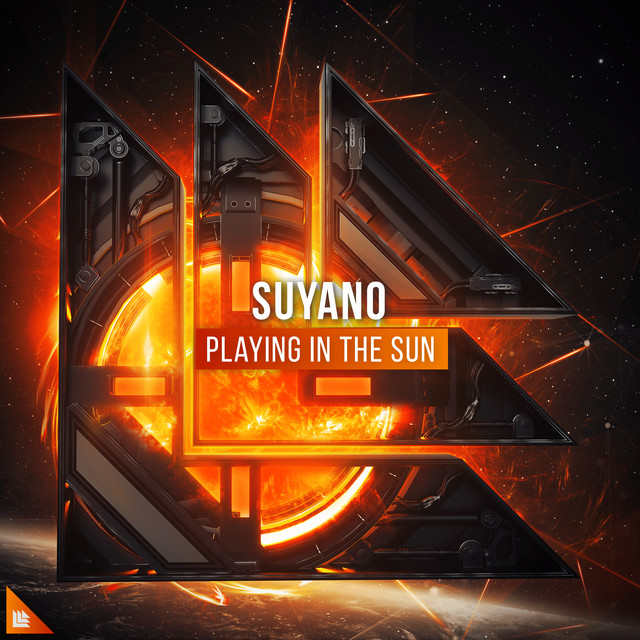 Suyano - Playing In The Sun Listen on Spotify 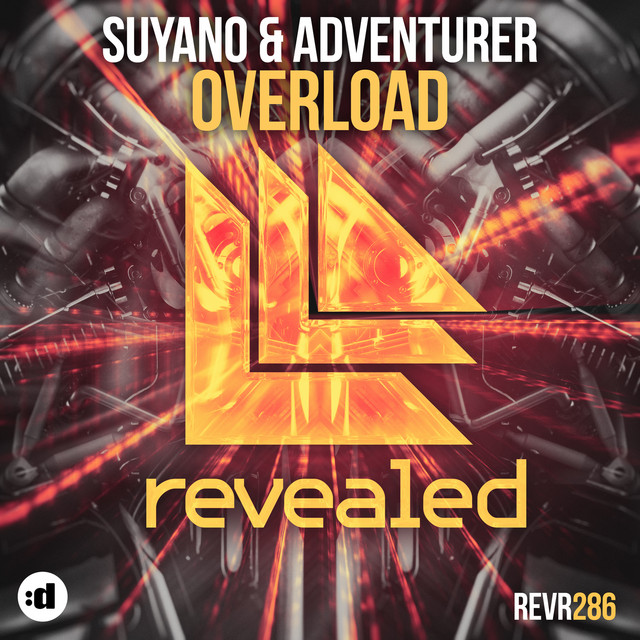 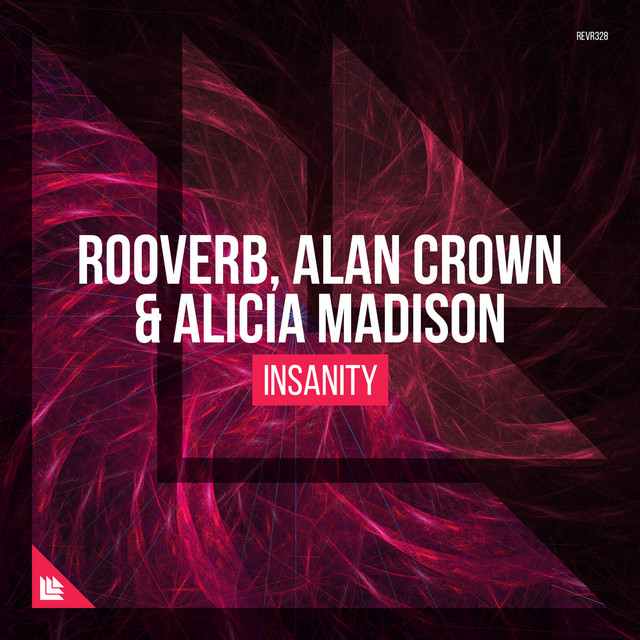 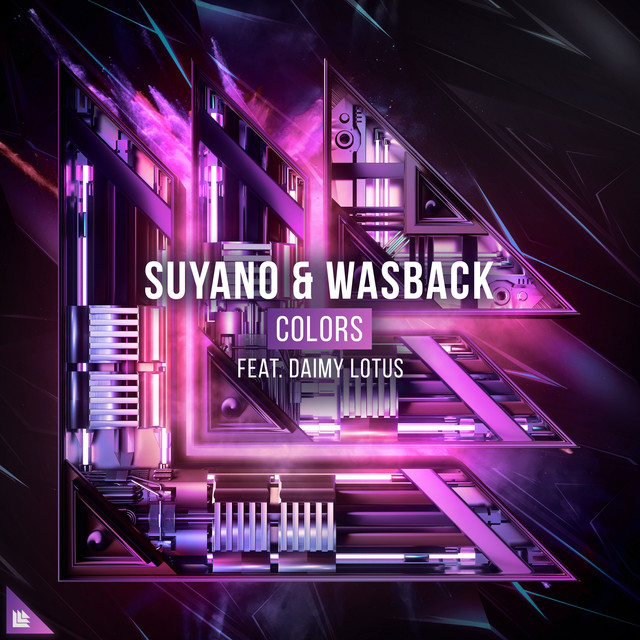 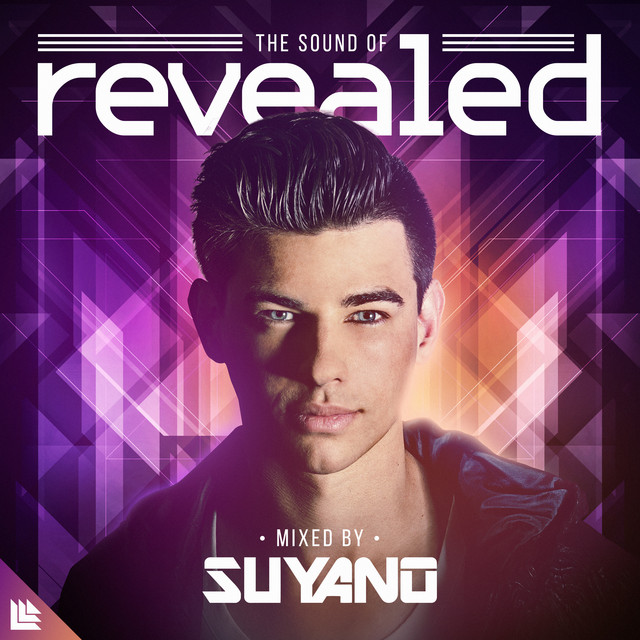