From the vivid city of Budapest, two Hungarian producers that got by the name of David and Sullivan form Stadiumx. At the end of 2013, Stadiumx was the start of philosophy by Dave and Sully. They were both under the impression that if they would be create a unique, energetic sound, while fusing production techniques from multiple genres and combining their own sound design, the results would be there! Playing at Tomorrowland, Ushuaïa, Sziget Festival, Pacha and Balaton Sound Festival just to name a few; the Stadiumx guys are progressively conquering the big festivals and venue’s around the globe.

Their first single “Howl At The Moon”, was released by Nicky Romero’s Protocol Recordings and led to Stadiumx receiving a platinum record! Since then, their career has really began to take off.

They released a big string of originals, such as Harmony, Ghost, Rise (on Protocol), Wonderland (TurnItUp Muzik), So Much Love, Think of You (Spinnin’), The Fall, It’s Not Right, Do It Again (Hexagon), Those Were The Days (BMG) and are currently working on fresh and innovative productions! They also produced remixes for David Guetta, Kygo, Robin Schulz, Lost Frequencies, Clean Bandit, Nervo, Nicky Romero and loads more. 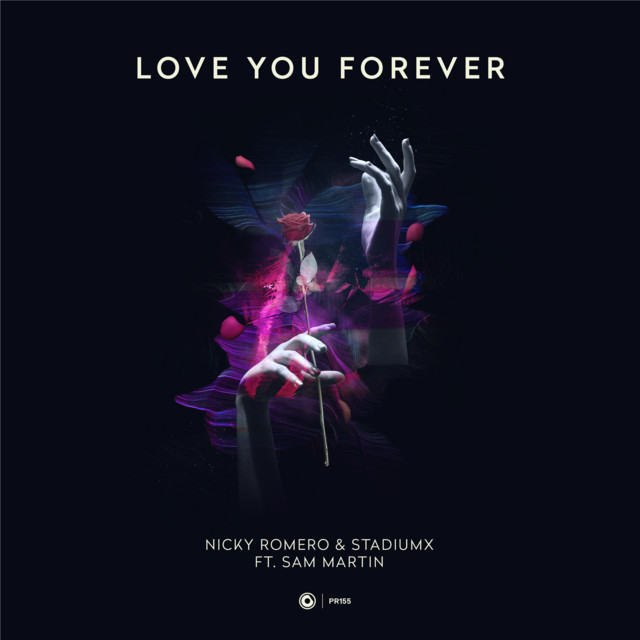 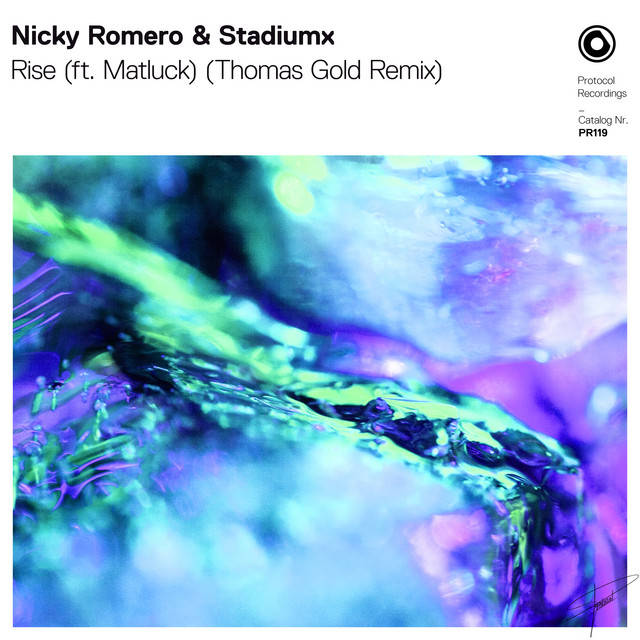 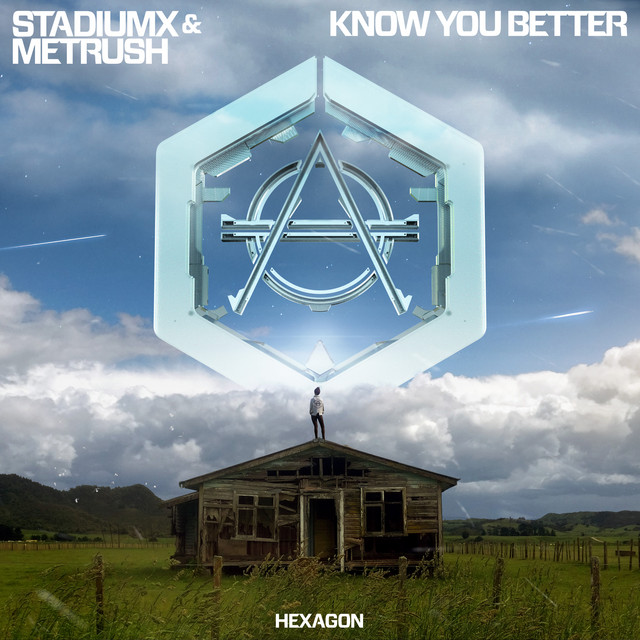 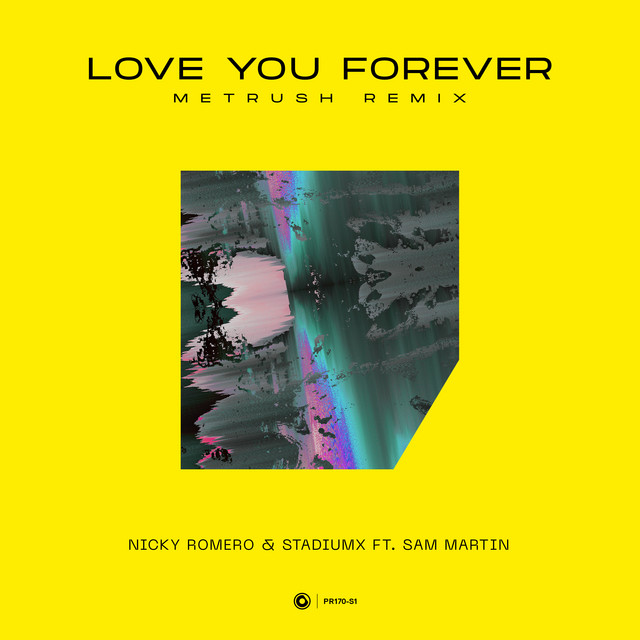 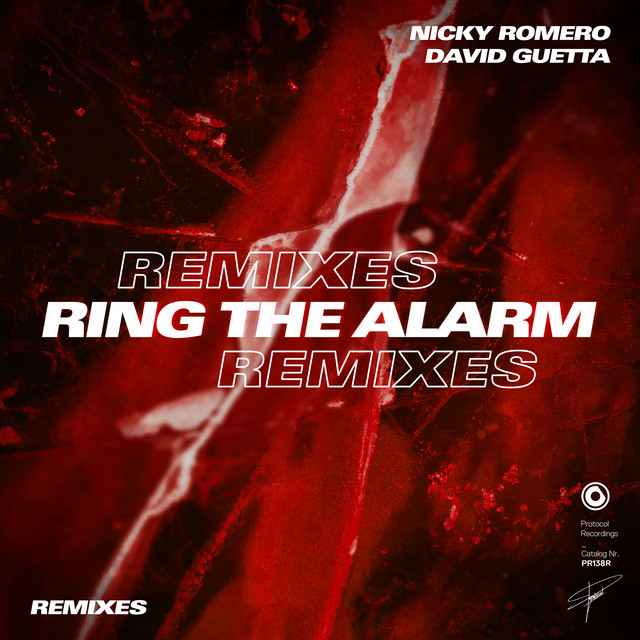 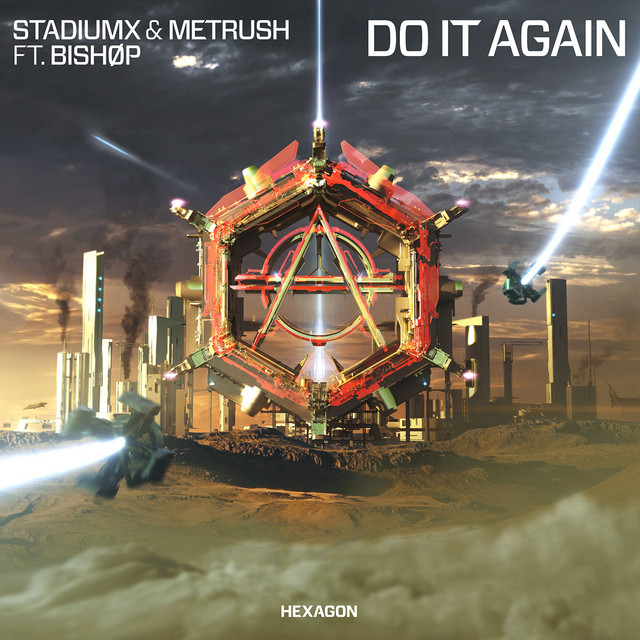 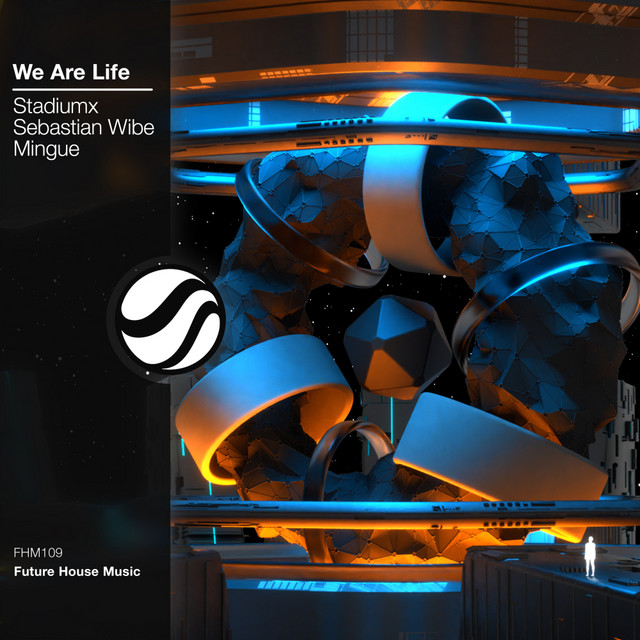 Stadiumx & Sebastian Wibe & Mingue - We Are Life Listen on Spotify 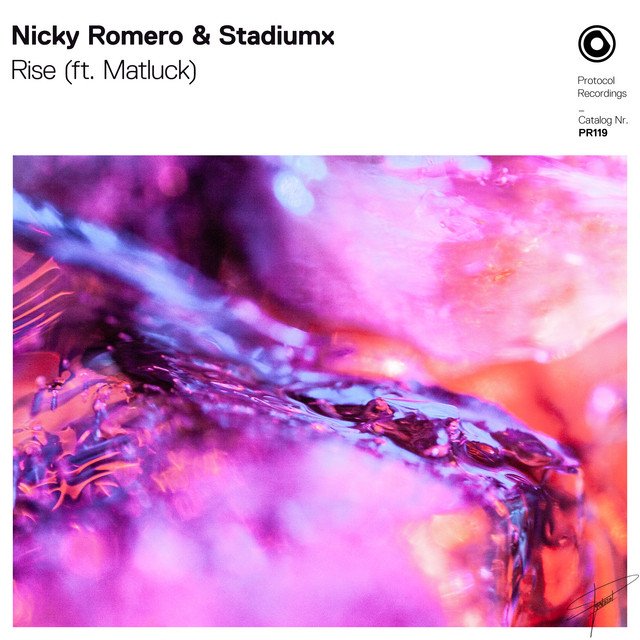 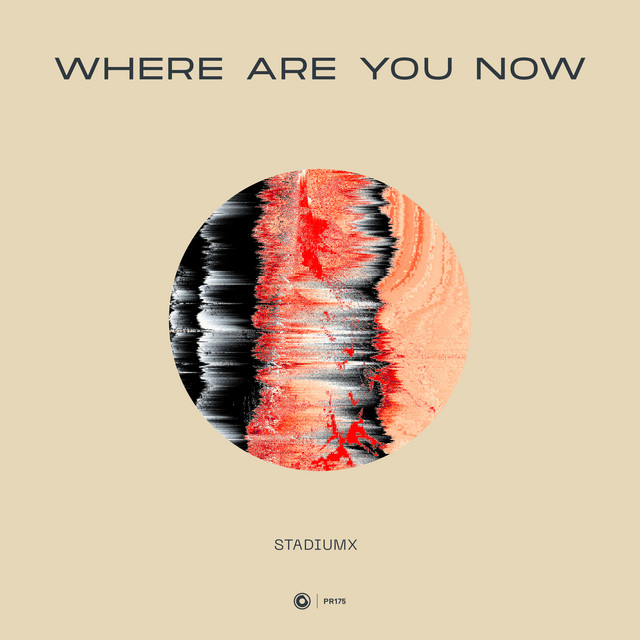 Stadiumx - Where Are You Now Listen on Spotify 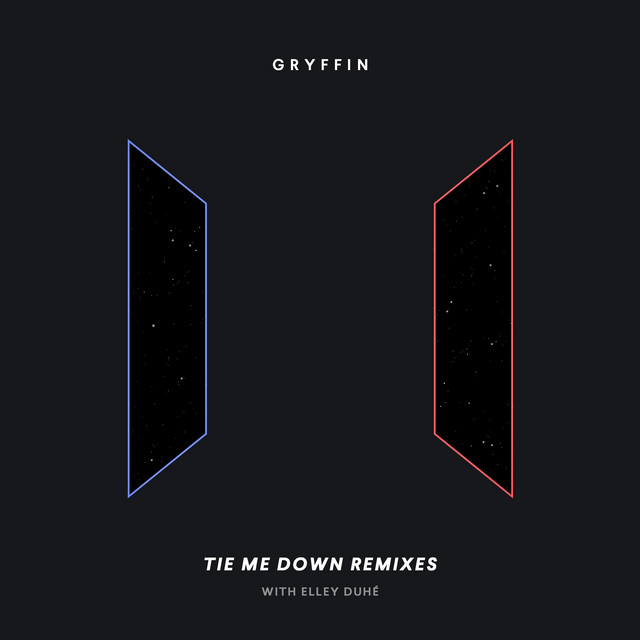