If this were sports, MOGUAI would be running long distance. Spanning the past two decades, steadily keeping track of his master plan, he continues to deliver trendsetting, Gold and Platinum award-winning productions, while others content themselves with the occasional sprint. MOGUAI has long established himself as one of the internationally most renowned German DJs and producers, a true pioneer in the field of electronic music, always incorporating multiple styles in his work, yet keeping the complex simple and danceable.

Born in the Ruhr area, now based in LA & Berlin, MOGUAI made his way from the underground raves of the early ‘90s to playing the legendary Berlin Love Parade for a crowd of 750,000. He meanwhile does an approximate 120 shows per year on the world’s leading stages, festivals included. In light of numerous star-studded collaborations (with the likes of Fatboy Slim, Sebastian Ingrosso, Tommy Trash, KASKADE, Benni Benassi, Tiësto, Robin Schulz and Oliver Heldens) and timeless productions/remixes for Moby, Afrojack, Steve Aoki, Britney Spears, Kelly Clarkson, Underworld, Fischerspooner, DIDO or Beyoncé, MOGUAI has persistently and relentlessly raised the bar for his peers, albeit never losing sight of the dance floor.

Since 2000 MOGUAI has been presenting his weekly radio show "DJ Session" on 1LIVE, Europe's most popular youth-radio station. On Saturday evening at prime time he curates the first hour of the show, followed by a guest DJ with one of the resident DJ's closing (Aka Aka, Alle Farben, Adam Port, Andhim, Claptone, Format:B, Nora En Pure, Purple Disco Machine, Rampue, Wankelmut). The guest DJ slot is occupied every week by the biggest stars of the scene (David Guetta, Robin Schulz, Armin Van Buuren, Sven Väth, Don Diablo, Steve Aoki...)

MOGUAI's weekly radio show "PUNX UP The Volume" goes on air in over 35 countries on various radio stations. Every week he presents a 60-minute mix of the current and upcoming hits of the electronic scene.

Starting in 2010, MOGUAI has performed an annual solo concert in his hometown of Recklinghausen. Every year, over 10,000 guests come to the performance at the town hall square, to see an exclusive performance and an extraordinary lighting & visual show projected onto the walls of the town hall.

In 2002 he released his breakthrough hit “U Know Y” via his own imprint PUNX. He landed ten #1’s on Beatport, while 20 of his productions entered the Top 10. In his groundbreaking work the internationally acclaimed tastemaker fuses the best of electro house, indie dance and techno. He released two full-length albums on Deadmau5’ label Mau5trap, namely “We Are Lyve” and “Mpire”, before landing his biggest hit to date, alongside Belgian siblings Dimitri Vegas & Like Mike with “Mammoth”, which was voted Beatport’s ‘Track of the Year and was voted #2 among the most popular Tomorrowland Festival songs, in a worldwide poll created by Tomorrowland 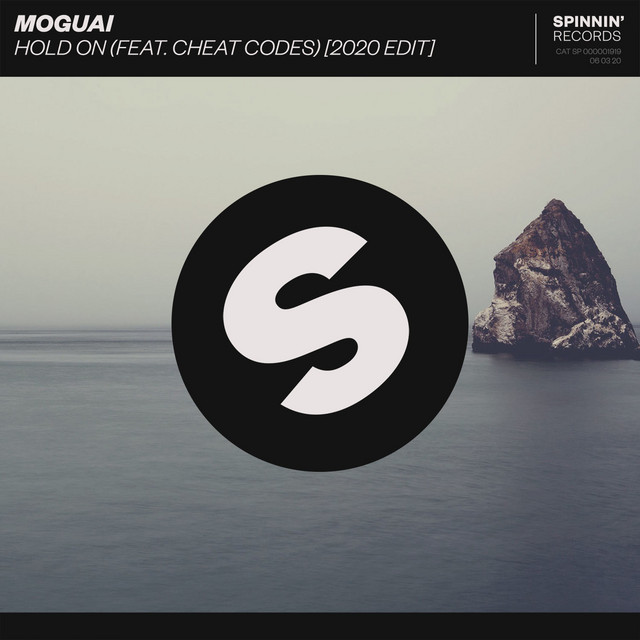 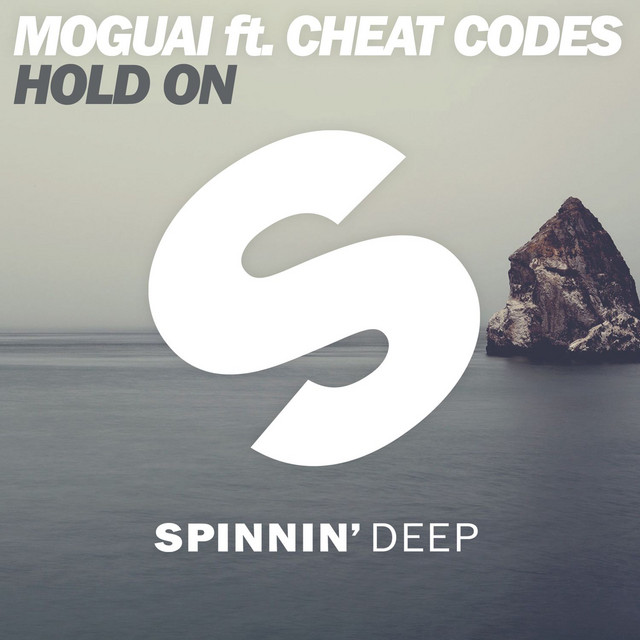 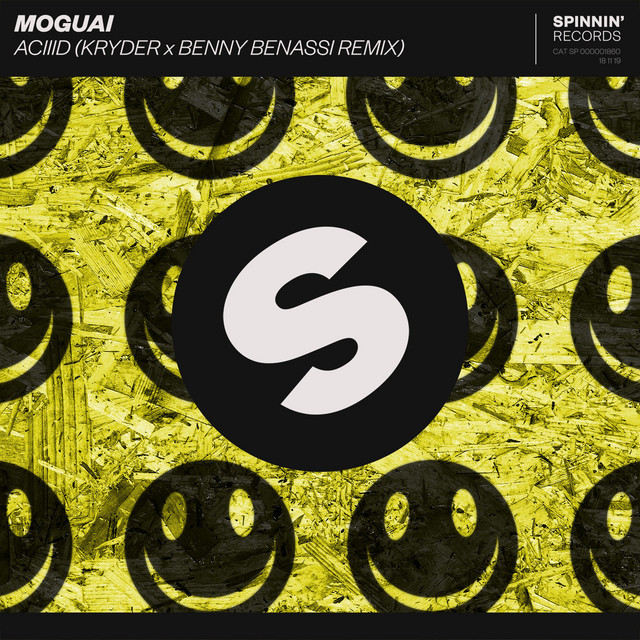 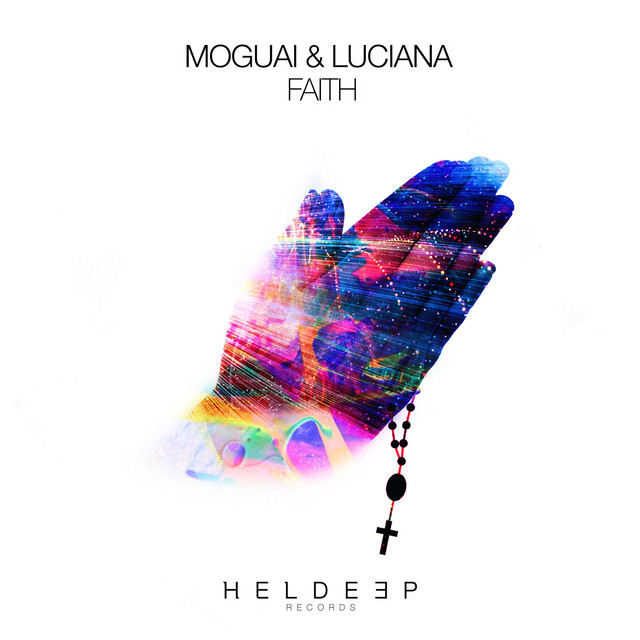 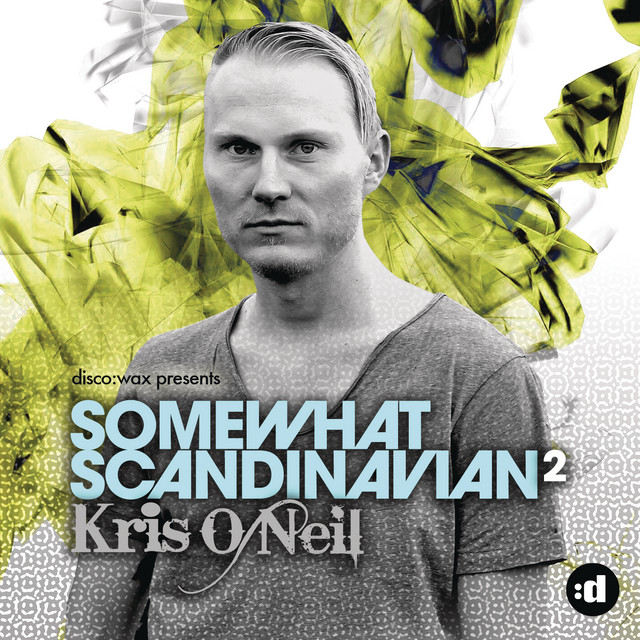 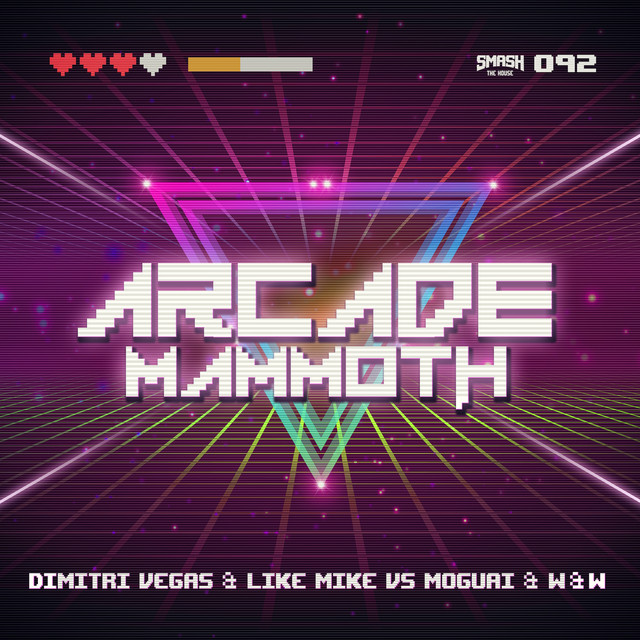 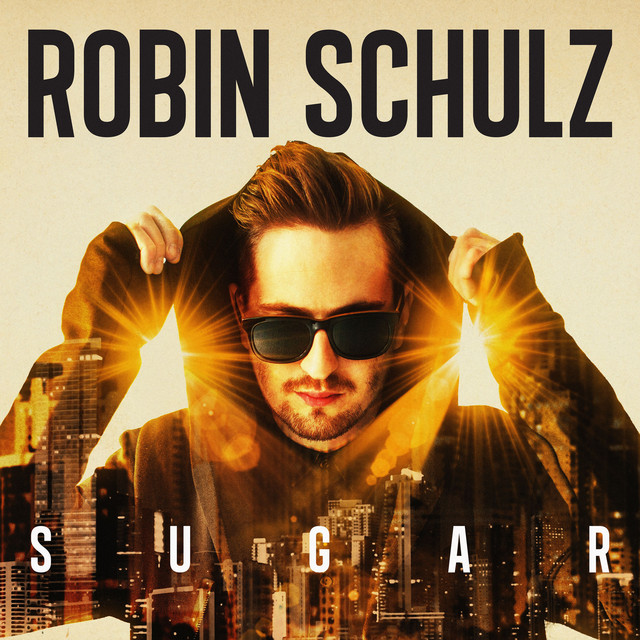 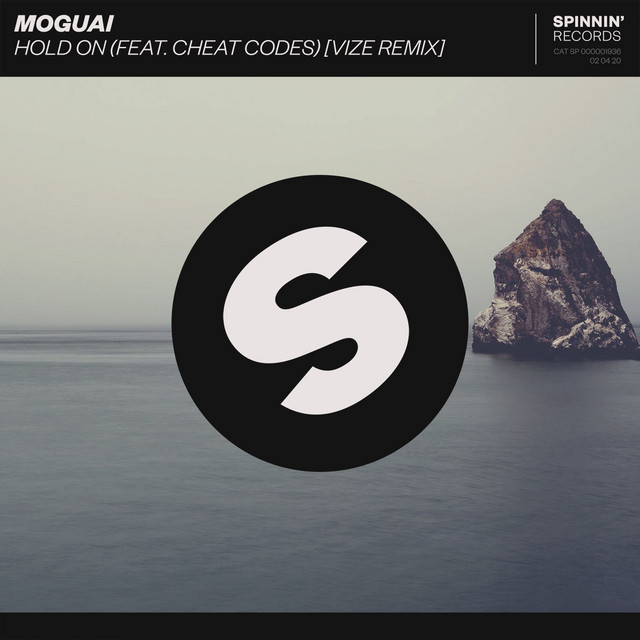 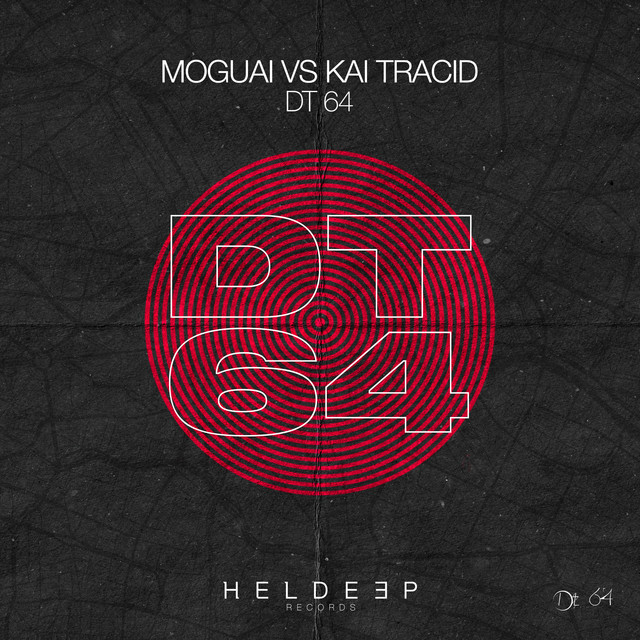 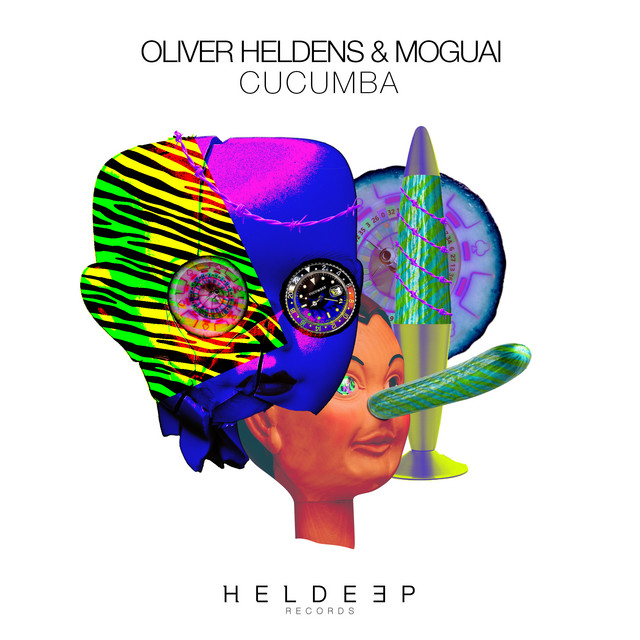